For the last 100 years, we have built our cities to provide us with on-demand point-to-point transportation, and the revolution the car has brought us is indisputable.

So what happens next? The oncoming revolution in Autonomous Vehicles (AV) means we can and should rethink everything about car transport.

Crucially the ability of cars to form trains – digital trains of course – means that cars can replace trains  (and buses and trams and taxis) – within the next few years.

From New York to San Francisco, from London to Paris, dense cities have pioneered the subway, metro and underground mass transport system. The basic form these systems have taken is to rely on mode change – from car to train stations, from pedestrian to bus or trams stops, and so on.

The revolution brought about by the car was the ‘no mode interchange’ model – it simply takes you from where you are to where you want to be. Consumers essentially forced governments into building the infrastructure the car needed. This extended to urban planning – the low-density model of Los Angeles is a classic example – but the consequences can be seen in all suburban developments everywhere in the world.

Many believe the second revolution will be a change in car ownership models: in other words, transport will be a service, not something where you necessarily need to own a vehicle. But this is simply relabelling the taxi service to something else: Uber, Lyft or carpooling. Of course, these mobility-as-a-service applications can be seen as being much better than taxis… but the overall capacity is still constricted by existing road networks which are clogged with congestion and giant traffic jams.

I believe that the real revolution will be using cars, now Autonomous Vehicles, not only for individual travel but also as mass transport.

AVs by nature can morph from an individually controlled vehicle to a transport pod in an intelligent mass urban transport system. The digital train is where cars are coupled – this has been tested by all car manufacturers in the last decade and is called platooning – and where the intersections are geared to allow free flow without any stopping at intersections. This is essential for building a high capacity network. A high capacity network must also be segregated. Nothing slows down traffic as a kid running out into the road – a classic moral dilemma for the AV.

Most growing cities find that urban transport is key to the health of the city. As cities grow, city centers become inevitably clogged with traffic. Cities desperately need to build new infrastructure. But where to put it? Most cities place infrastructure underground and a classic case is the ‘Big Dig’ in Boston.

Tunnelling has taken an extra push with Elon Musk’s Boring Company, an infrastructure company pushing for increasing tunneling speed and dropping costs by a factor of 10 or more. However, Musk’s vision is to put the vehicle on sleds; a better option is to let the electric AV do its own propulsion. However, the important point that escapes him is the need to control the flow in the network.

Another huge failing of the current car paradigm is parking: we have essentially let the demand for car parking ruin our cities. The ubiquitous Mall and the destruction of many downtown areas stand as mute accusations of our giving in to the car.

Autonomous Vehicles however will dramatically change this. AVs by definition can drive themselves and therefore park or even loiter unaided until they are needed again. The only difference between an ‘owned’ vehicle and a ‘rented’ vehicle would be the loitering time. If a system is configured properly, then the parking problem can be overcome with great urban gains. 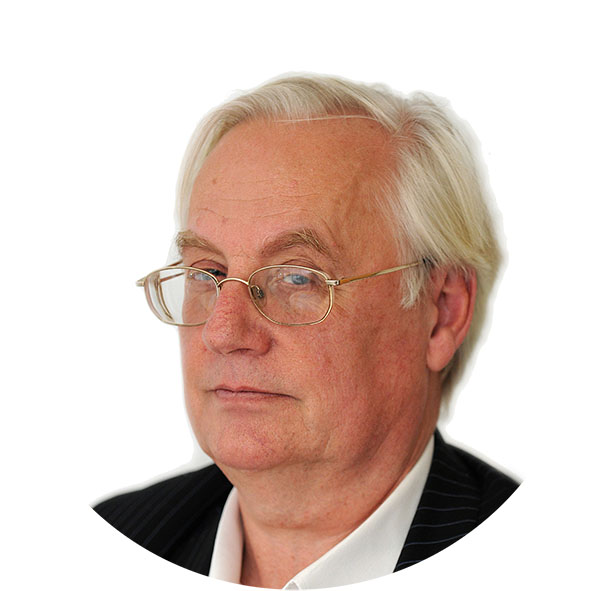 Lars Hesselgren is a leading researcher and academic in architecture and urbanism. His research focuses on the technologies that underpin design in the built environment – ranging from novel mobility systems to new sustainable materials in construction. He is currently Director of Research at PLP Architecture, a London-based group of architects, designers and thinkers.