Ditch the car, Enjoy the ride –  How The Free Ride is Changing Urban Transportation

Ditch the car, Enjoy the ride –  How The Free Ride is Changing Urban Transportation

Staggeringly, half of the world’s population now lives in urban areas. With 3.5 billion people living in cities, the strain on mobility, congestion, and air-quality is a constant battle. The American transit system has historically been dominated by personal vehicles and longer-range public options like trains and buses.

Despite the sharing economy bringing Uber, Lyft, and other rideshare services into the transportation picture, cities are still plagued by seemingly unsolvable mobility problems. How do you resolve a mobility system that’s hurting the environment and congesting our urban centers? It might all come down to solving the first and last miles.

Enter micro-transit, a new form of transportation that’s highly flexible, on-demand, reliable, and inclusive. At the forefront of micro-transit is The Free Ride (TFR), founded in 2011 as an electric shuttle service to solve parking and congestion issues in the Hamptons.

Since inception, TFR has transformed itself into a micro-transit solution that’s changing the face of urban mobility. Now available in over 10 cities and growing, TFR has expanded its sponsored ride services across the country and given over 1.8 million free rides.  It’s a model that cities like San Diego, Los Angeles, and New York are adopting. And it’s working.

Through the formation of public-private partnerships, like the one TFR formed with Civic San Diego, the company has built a system that’s popular, visible, and bridges the gaps between existing modes of transportation.

What’s more? The cars are 100% electric and the company partners with sponsors like Coca-Cola, L’Oreal, Jet Blue, and Verizon to offset some of the costs. Oh, and the rides are free. Yes, free. 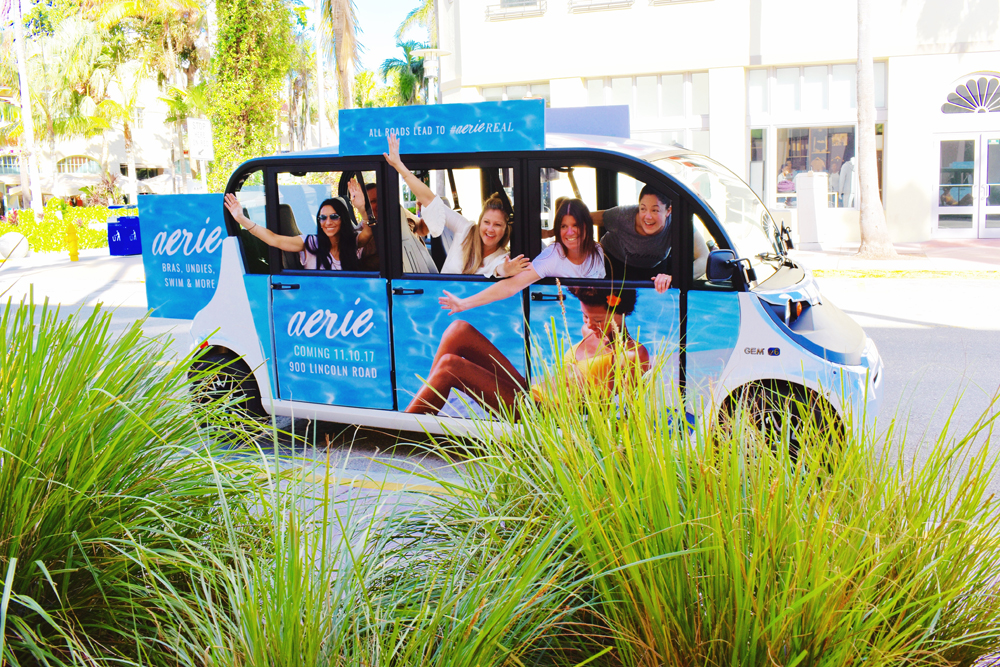 Cities are adopting smarter and greener transportation options. But the first-mile/last-mile gap, at the start and end of every trip, is difficult for traditional transit options to serve in a cost-effective way.  It’s also what  deters people from utilizing public transportation and/or those parking lots that are “a little too far away.” Basically, the last mile is a hassle.

It’s this problem that sparked the analogy TFR often uses, “Why have three caterpillars when you can have 20 ants?” Rather than offering a couple clunky, expensive, gas-guzzling buses, TFR uses fleets of small electric shuttles that move through traffic seamlessly and operate efficiently.

The goal behind the model is to not replace current transportation options, but complement and feed existing transit hubs and underutilized parking lots. The service connects people with city centers, supports transportation infrastructure, and promotes a car-free lifestyle for city dwellers.

By 2035, the City of San Diego calls for eliminating half of all greenhouse gas emissions, and aims for all electricity used in the city to be from renewable sources. City planners across the country are enacting similar plans to deter people from driving around, burning gas, looking for parking, and causing unnecessary smog producing traffic in hopes of combating climate change locally.

The public-private partnership (P3) approach allows cities to work with 3rd party providers, like TFR, to craft and adjust these services in a quick and granular way. P3 solutions remove the risk and headaches of large, inefficient transportation networks. Additionally, by working with private sponsors, the net-cost to the city comes down considerably.

In the first year of operation, 12 cars serviced downtown San Diego by providing over 100,000 rides, saved 78.34 metric tons of CO2 emissions, and drove over 145,000 miles saving 8,800 gallons of gas. Not only does the service have an immensely positive environmental impact, but also an added economic impact. FRED employs over 30 people at living, hourly wage

Population trends are shifting from a suburban lifestyle to an urban one. Metropolitan areas are fueling population growth with one in seven Americans living in New York, Los Angeles, and Chicago.

This transition to an urban lifestyle makes services like TFR even more beneficial for cities looking to reduce parking headaches, and traffic congestion. Flexible ride options mean more commuters will turn to public transit, resulting in less individual cars on the road. Plus the ability to move about a city center without the need for a car enables commuters to park once, making better use of underutilized parking lots.

According to a University of California Berkeley survey, 40% of on-demand riders closer to micro transit’s core mission reduced their driving since using a micro transit service.

Data helps the system get smarter, too. With a P3 like FRED, TFR support’s the city with data to better understand gaps in transportation and create a more efficient system. For example, TFR can analyze historical trends and deploy more shuttles during peak hours in areas where demand is higher.

TFR collects data through the The Free Ride App, currently used by over 25k in San Diego and coming soon to our other locations. The mobile app is on-demand and gives riders the ability to enter a pick-up location, and drop off destination within a geo-fenced area. It’s like other ride share apps, but electric and free.

“The service is primarily used by locals commuting from public transportation or needing rides to lunch. But we also see tourists looking for a fun way to get around the city.” says Alyson Brown, Chief Marketing Officer. “Every ride given means less cars on the road, and fewer battles for limited parking. Something we can all be thankful for and in support of.”

The Free Ride’s on-demand app, flag down option, and free price tag evens the playing field for so many urban commuters. We can all agree with Arthur Guzzetti, VP of Policy for the American Public Transportation Association, “Mobility has to be available for all.”

Microtransit is the future for city’s invested in the modernization of mobility, complementing current climate action plans, and reducing congestion in a tangible and traceable way. The social norms of mobility are changing, too. Millennials are willing to rely upon non-personal driving modes of transportation more heavily, if presented with good options. This significant attitude change is a signal to cities: adjust antiquated transportation models or be left in the dust. 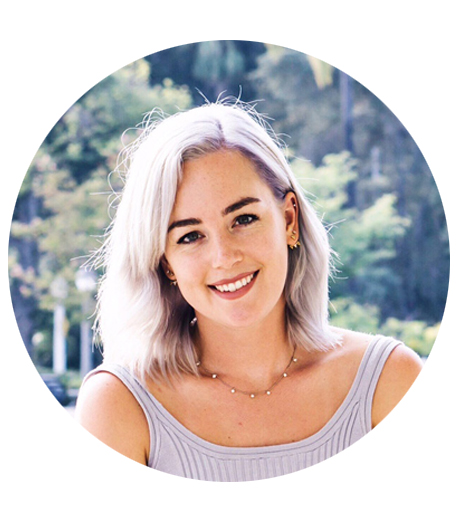 Elyse Cornett is the Marketing Manager for The Free Ride’s flagship microtransit operation in San Diego, California. She oversees the company’s local partnerships and team.