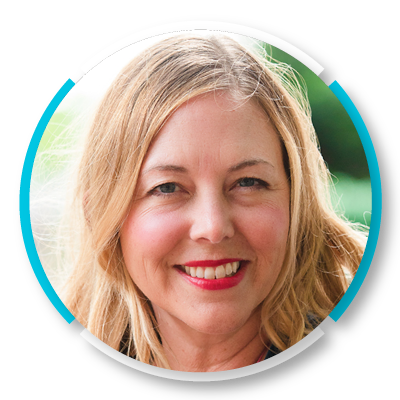 Alissa Walker connects people with where they live through writing, speaking, and walking. As the urbanism editor at Curbed, she authors the column Word on the Street, highlighting the pioneering transit, clever civic design, and game-changing policy affecting our cities.

For her writing on design and urbanism, Alissa has been named a USC Annenberg/Getty Arts Journalism Fellow and Journalist of the Year by Streetsblog Los Angeles. In 2012 her project Good Ideas for Cities was selected for inclusion in the U.S. Pavilion at the Venice Architecture Biennale. In 2015 she received the Design Advocate award from the LA chapter of the American Institute of Architects. She is also the co-founder of design east of La Brea, a nonprofit that has received two National Endowment for the Arts grants supporting its LA design events.

Alissa lives in Los Angeles, where she is a mom to the city’s two most enthusiastic public transit riders.