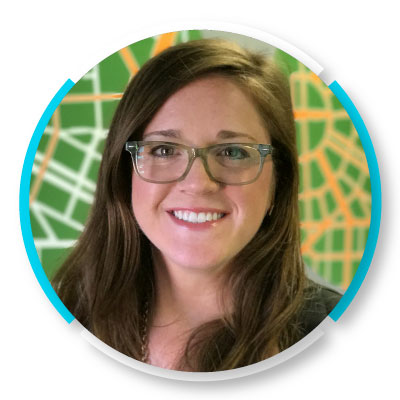 Alisyn Malek is the COO and Co-Founder of May Mobility, Inc. May Mobility’s vision is to transform cities through autonomous technology, creating a safer, greener, more accessible world.They have made it their mission to reimagine transportation by developing and deploying autonomous shuttles that get people to their destinations safely and easliy. Service has launched in Detroit, Columbus, Ohio, Providence, Road Island as well as Grand Rapids, Michigan.

Alisyn was formerly the head of the innovation pipeline at General Motors. Prior to that role she was an investment manager at GM Ventures. During her tenure there, she led investment in the autonomous space, including the early negotiations with Cruise Automation, helping to cement GM’s autonomous strategy. As an automotive engineer,she led a global team to develop SAE Level 3 charging technology for GM’s Spark and Bolt EV Products. As well as supporting release of electrical components for the first generation Chevy Volt.

Alisyn holds two bachelor’s degrees from the University of Michigan , Mechanical Engineering and German Language. Malek was recognized as a top ten female innovator to watch by Smithsonian in 2018, named a top automotive professional under 35 to watch by LinkedIn in 2015 for her work in cutting-edge product development and corporate venture, and identified as a Crain’s Detroit 20 in their 20’s awardee for her work in engineering and deployment of advanced charging systems.