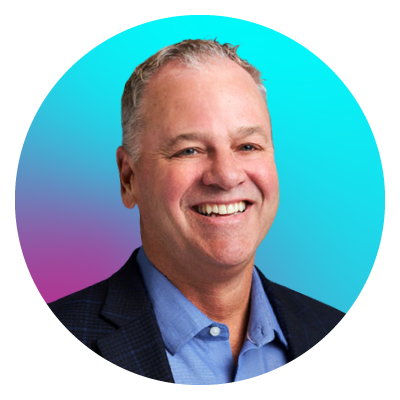 Gary brings more than 30 years of experience delivering market leadership and rapid growth in the autonomous vehicle, energy, IOT, and enterprise high technology sectors. Before joining Wisk, Gary was the president and CEO of Liquid Robotics, an autonomous ocean robotics company that fundamentally changed the way the world accesses, collects and monitors ocean data. During his career, he has been recognized as an innovative, high-energy executive with a reputation for transforming startups into global businesses. Gary has served as CEO and executive vice president for numerous high-tech companies, including Silver Spring Networks, McData Corporation, Asempra, PGSoft and Novell/Volera. While leading Liquid Robotics, Asempra and PGSoft as President and CEO, he led the successful growth and subsequent sales of all three Silicon Valley start-up companies. Gary has served on a variety of industry councils for oceans and national security. He earned his Bachelor of Science degree in Economics from the University of California, Santa Cruz.