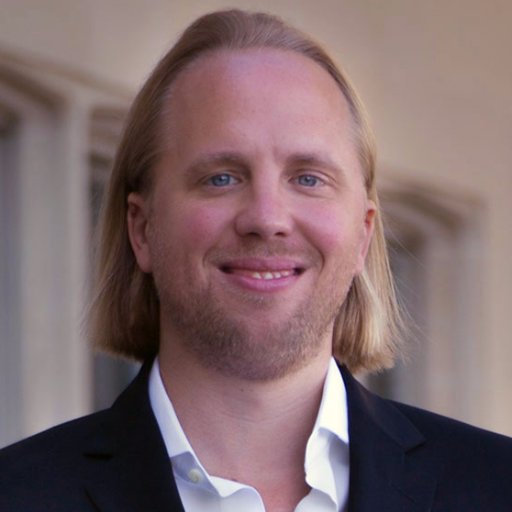 Grayson is the Co-Founder / President of Brulte & Company, a consulting firm that specializes in designing innovation and technology strategies for a global marketplace. Grayson is also the Co-Founder of Autonomous Tomorrow. Influential in Beverly Hills, he serves as the Co-Chair of the City of Beverly Hills Mayor’s Autonomous Vehicle Task Force. He is also an active member of the city’s Smart City / Technology Committee which advises the Beverly Hills City Council on technology. In 2015, the City of Beverly Hills was chosen by Google as one of America’s digital capitals. Along with his Beverly Hills guidance, Grayson was appointed a Global Health Economics Fellow at The University of Vermont College of Medicine. From Autonomous Vehicles to politics, to the future of entertainment and more, Grayson has written articles about innovation, technology, and strategy for Continental’s 2025AD, General Electric Reports, the MIT Sloan Executive Education innovation@work Blog, RealClear Future, Futurism, VentureBeat and The Washington Times among others. His written opinions and insights have been used by organizations such as the Consumer Electronics Association in presentations to the Federal Trade Commission. Grayson has spoken in front of numerous audiences, including the FLDOT’s Florida Automated Vehicles Summit, New York International Auto Show, Princeton SmartDrivingCars, Consumer Telematics Show and Autonomous Vehicles Silicon Valley. His comments have appeared in numerous publications, including The Financial Times, The Los Angeles Times, Chicago Tribune, The Telegraph, The International Business Times and The Hollywood Reporter.