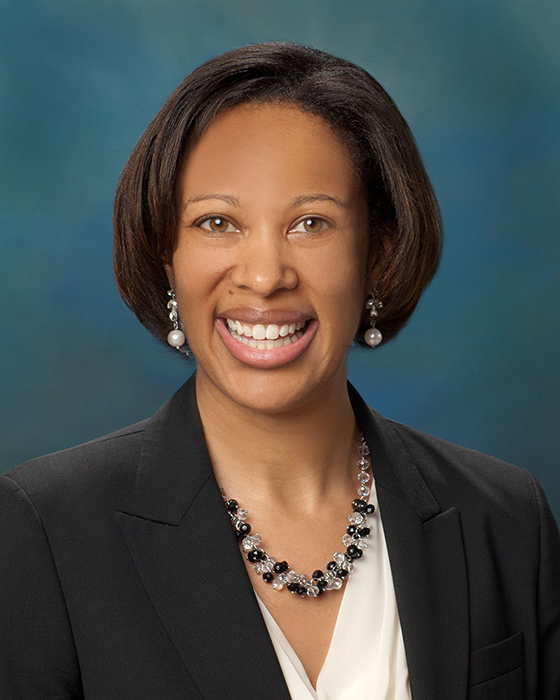 Janea A. Scott is one of five Commissioners on the California Energy Commission. The Energy Commission is the State’s primary energy policy and planning agency. Ms. Scott was appointed by Governor Edmund G. Brown Jr. in February 2013 and reappointed in January 2016 to serve as the Commission’s public member. She is the lead Commissioner on transportation, implementing recommendations from the Commission’s Senate Bill 350 study on the barriers to low income community participation in renewable energy and energy efficiency, and in 2014 Ms. Scott led the 2014 Integrated Energy Policy Report Update. Ms. Scott serves as the Chair of the Western Interconnection Regional Advisory Body and is on the public policy board of Veloz, a nonprofit founded by public and private sector industry veterans working together to advance the electric car movement. She is also a member of the California Fuel Cell Partnership and the U.S. Department of Energy’s Hydrogen and Fuel Cell Technical Advisory Committee.

Prior to joining the Energy Commission, Ms. Scott worked at the U.S. Department of the Interior in the Office of the Secretary as the Deputy Counselor for Renewable Energy and at Environmental Defense Fund in both the New York and Los Angeles offices as a senior attorney in the climate and air program. Ms. Scott was also an AmeriCorps member working at the San Francisco Urban Service Project from 1996-1997. Ms. Scott earned her J.D. from the University of Colorado Boulder Law School and her M.S. and B.S. in Earth Systems from Stanford University.