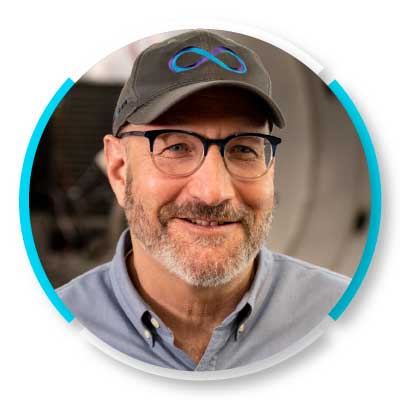 Mr. Walder has led the biggest and most complex transportation systems in the world, previously serving as Chairman and CEO of the Metropolitan Transportation Authority in New York, CEO of the MTR Corporation in Hong Kong, and Managing Director of Transport for London. Most recently he ran Motivate, the global leader in bike share, before its sale to Lyft. Mr. Walder was also a Partner at McKinsey, where he led the Global Infrastructure Practice for the well-known consulting firm, and a Professor of Public Policy at the John F. Kennedy School of Government at Harvard University.

He has a BS in Economics from Harpur College at the State University of New York at Binghamton and holds a Master’s in Public Policy from the John F. Kennedy School of Government at Harvard University.