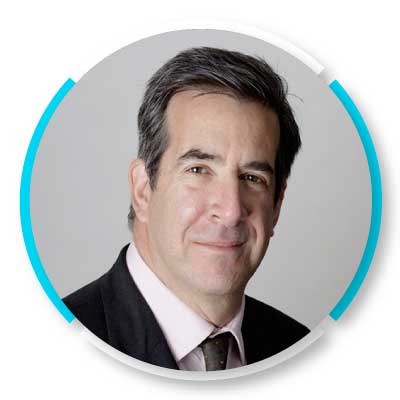 John Rossant personally leads the CoMotion team. He is the Founder and Chairman of the NewCities Foundation, a major global non-profit institution dedicated to improving the quality of life and work in cities. He previously led the team producing the famous World Economic Forum Annual Meeting in Davos, Switzerland every January and has been been the producer of major World Economic Forum conferences in China, Latin America, Southeast Asia and Africa. He has also played key roles in Monaco, with the Monaco Media Forum and the ongoing Prince’s Roundtable on Philanthropy. In 2010, French President Nicolas Sarkozy asked John to organize the first global summit on the future of the Internet, the e-G8. John has worked with heads of state and government and leading CEOs from around the world.