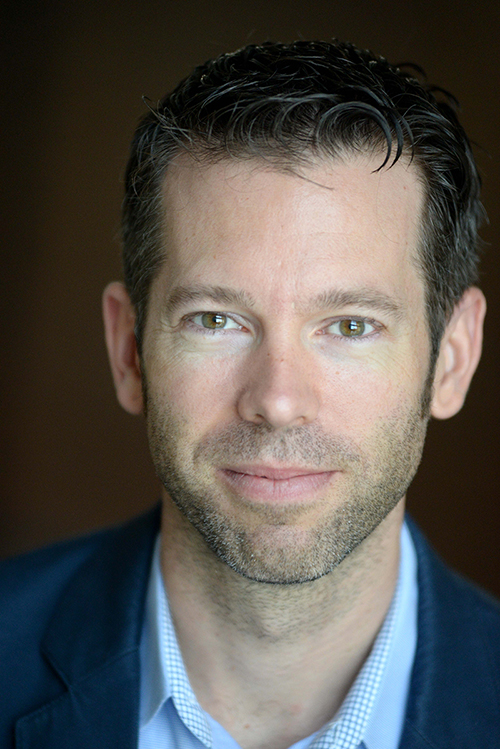 Kris Carter is the Co-Chair of the Mayor’s Office of New Urban Mechanics in the City of Boston, which acts as an R&D lab for the future of city services embedded within City Hall.  He is a non-practicing engineer, an optimistic urban planner, and a self-taught filmmaker. With the Mechanics, Kris has helped lead the City’s new mobility programs and oversees the City’s autonomous vehicle research efforts. He co-directs a team of entrepreneurs tackling human-centered challenges like making housing more affordable, the public school experience more delightful, and the City’s third spaces more democratic.

Prior to leading the Mechanics, he led two youth development agencies, directed Boston’s bicycle programs, launched Boston Innovation District, and helped operationalize One Fund Boston in response to the Marathon bombings. He is a two-time AmeriCorps alum, firmly believes in bagging his own groceries, and has yet to find a job more challenging job than raising twins. ​