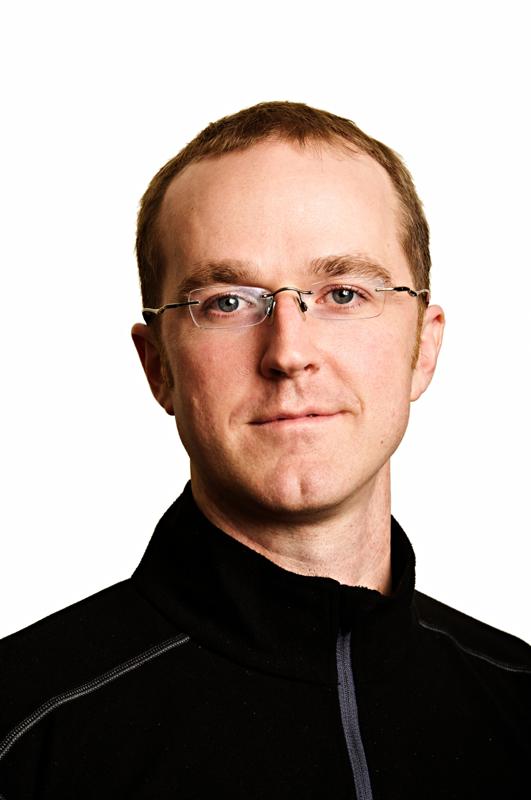 Mark graduated from UC Berkeley in 1996 with a degree in Electrical Engineering and Computer Science. After 11 years leading advanced technology projects in the game development industry and the sale of his first startup, he turned his energy toward solving the worldwide problem of sustainable transportation. He founded Arcimoto in 2007 and has led the team through eight generations of prototype vehicle design and development, culminating in Arcimoto’s successful RegA+ IPO and subsequent listing as a public company on Nasdaq earlier this year. The company just opened their manufacturing facility in Eugene, Oregon and unveiled their first customer vehicle, and are poised to ramp production of their electric three-wheeled vehicle in 2018.