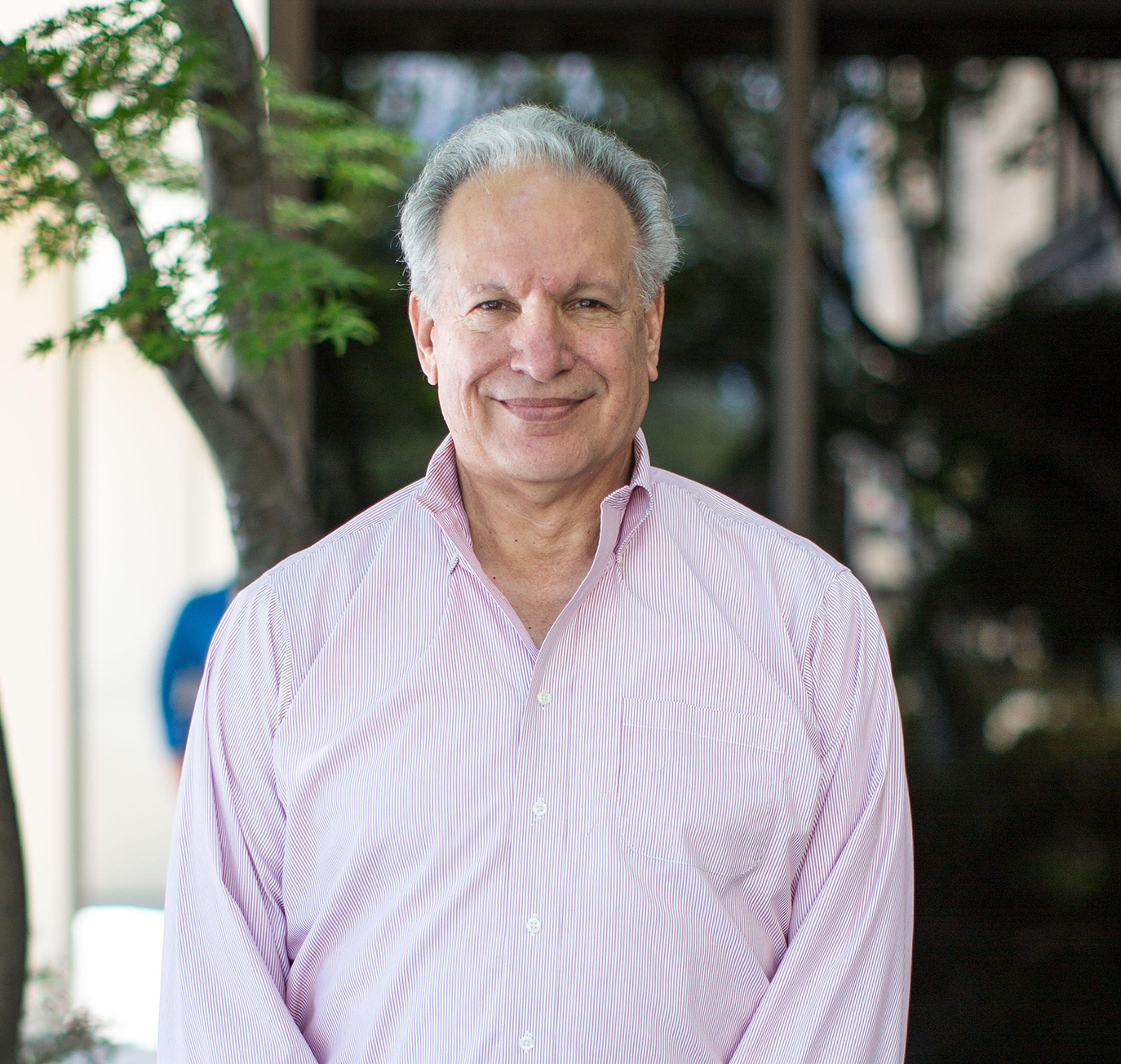 Mark R. Rosekind, Ph.D., is a passionate safety professional with more than 30 years of experience promoting innovation through science and leadership in complex environments. In April 2017, Dr. Rosekind joined the executive team at Zoox, Inc. as the Chief Safety Innovation Officer. He will lead efforts at Zoox to safely develop, test, and deploy autonomous vehicles. Prior to Zoox, Dr. Rosekind was appointed by President Obama to be the 15th Administrator of the National Highway Traffic Safety Administration (NHTSA). Serving from 2014 to 2017, Dr. Rosekind led significant transformation, instilling a proactive safety culture while driving both the Agency and automobile industry to be future-oriented. His initiatives included the development and issuance of the first-ever Federal Automated Vehicles Policy, the founding of the Road to Zero coalition to develop a 30-year plan to eliminate traffic fatalities, and aggressive oversight of safety in the automobile industry, including leading the Agency through the nation’s largest product safety recall in U.S history. Before becoming NHTSA Administrator, Dr. Rosekind was appointed by President Obama and served as the 40th member of the National Transportation Safety Board (NTSB) from 2010 to 2014. He was the on-scene board member for seven major transportation accidents and participated in almost 50 accident Board Meetings, along with numerous NTSB public events on diverse safety topics. Dr. Rosekind advanced the agency’s advocacy goals on substance-impaired driving, fatigue, fire safety, and rail mass transit. Prior to his appointment to the NTSB, Dr. Rosekind founded Alertness Solutions, a scientific consulting firm that specialized in fatigue management, and served as the company’s first president and chief scientist. He previously directed the Fatigue Countermeasures Program at NASA’s Ames Research Center and was chief of the Aviation Operations Branch in the Flight Management and Human Factors Division. He launched his professional career as the director of the Center for Human Sleep Research at the Stanford University Sleep Disorders and Research Center. Administrator Rosekind is an internationally recognized expert on human fatigue, credited with leading the field in innovative research and implementing programs in all modes of transportation. His work has been widely published, and his awards include the Lifetime Achievement Award from the National Sleep Foundation; NASA’s Exceptional Service Medal and six other NASA group/team awards; the Mark O. Hatfield Award for Public Policy from the American Academy of Sleep Medicine; two Flight Safety Foundation honors; and Fellow of the World Economic Forum in Davos, Switzerland. Administrator Rosekind earned his B.A. with honors from Stanford University, his M.S., M.Phil., and Ph.D. from Yale University, and completed a postdoctoral fellowship at the Brown University Medical School.