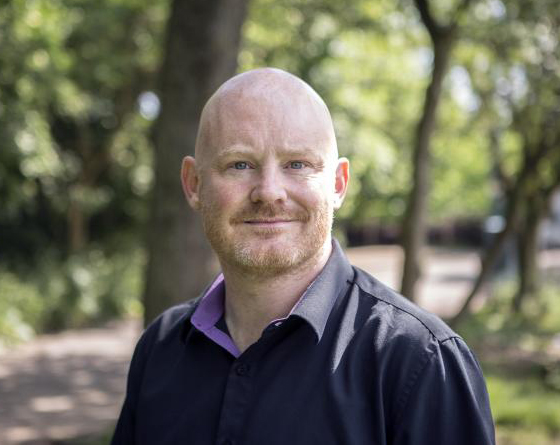 Morten Kabell’s vision is to transform Copenhagen into a greener city with a higher level of livability. His political focus is changing the traffic in Copenhagen so more people will use bicycles and public transportation.

Morten Kabell is also focused on international corporation and networking between cities in order to inspire each other and show how to implement roadmaps towards ambitious climate and climate change goals. Copenhagen has a solid climate plan to become the first carbon neutral capital in the world by 2025 and has adopted one of the world’s most ambitious climate adaption plans and cloudburst management plan.