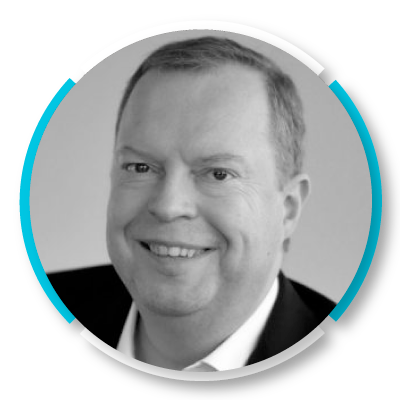 Peter Terium serves as the head of the energy sector for NEOM, one of Saudi Arabia’s gigaprojects to realise Vision 2030. Peter has set an ambitious agenda to make NEOM the world’s most advanced renewable energy hub and first at-scale fully renewable energy system.

A Dutch top executive with over 15 years of industry experience, Peter’s career embodies the transition within the energy sector. From 2009 to 2011, he served as CEO of Essent, the leading Dutch energy utility before taking over the helm of its parent company, RWE AG, from 2012 to 2016. As the CEO of RWE, he moved its business model away from capital intensive energy generation by creating a new company, innogy SE, operating in the uncharted world of energy management. He then served as CEO of innogy SE until 2017.

Peter lives and works in Riyadh, Saudi Arabia, but plans to relocate to NEOM once ready for move-in.