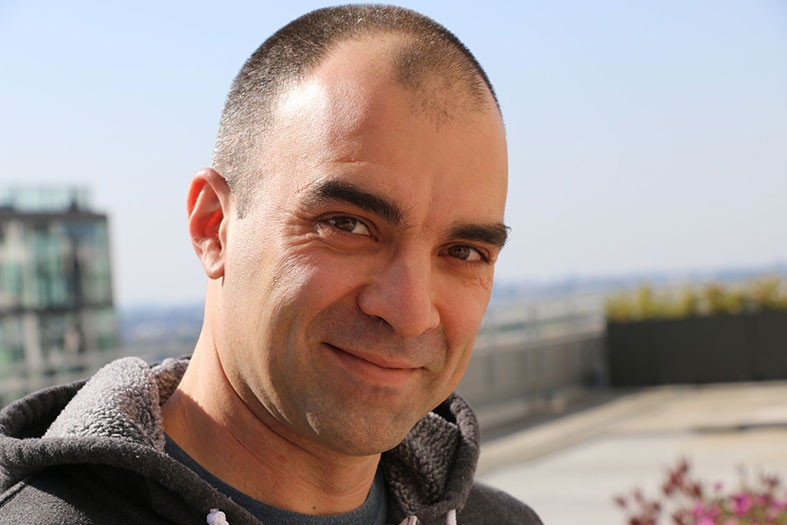 Rodin is the CEO of A³ and former Project Executive of Project Vahana. Rodin has been making unlikely aircraft fly autonomously since his first aerobatic helicopter at MIT (where he also earned his undergrad and Master’s degrees in aeronautics and astronautics). He spent several years at Athena Technologies designing flight software for a number of vehicles including the AAI Shadow, Alenia Sky-X, and the NASA Mars Flyer. Subsequently, Rodin led flight software at Zee.Aero. Most recently he was at Airware, building the world’s first hardware and software platform for commercial UAVs. Rodin is passionate about building great teams and making personal flight accessible to all.