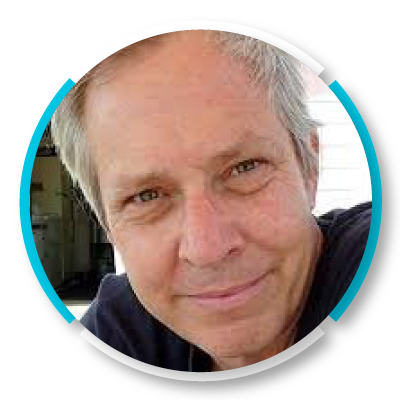 Stephen is a former senior writer on technology at BusinessWeek and the author of influential books in the field, including The Numerati, the acclaimed study on the rise of the applied math gurus who use the explosion of digital data to model and predict human behavior. He also tracked the development of IBM’s Jeopardy computer, and later wrote Final Jeopardy: Man vs Machine and the Quest to Know Everything. He followed that with the dystopian novel, The Boost, which Kirkus Reviews called “a techno-thriller with deep, dark roots in the present.”