Automating A to Z: Will Airbnb Integrate Autonomous Vehicles?

Automating A to Z: Will Airbnb Integrate Autonomous Vehicles?

The $550 billion hotel industry is in flux and the big change has not even occurred yet. While traditional hoteliers fret over Airbnb and their $30 billion valuation, they are once again missing the big picture – autonomous vehicles.

While chain hotels were busy focusing on consistency, Airbnb was busy focusing on authenticity and learning about their customers. In the early days, Brian Chesky, Co-Founder and CEO moved out of the apartment (Source) he shared with his co-founders to live exclusively on Airbnb. The co-founder of Airbnb believed in his product so much, he would live on the platform.

While Airbnb is currently working on creating a new kinds of travel offerings in their innovation and design lab, called Samara, the hotel industry is busy focusing on RevPAR (Revenue per available room) and not the future.

Airbnb has publicly stated that the company is looking into flight bookings (Source) as a new service. The next logical step after flight bookings is autonomous vehicles.

If Airbnb does indeed explore autonomous vehicles and launch a service, the service should be fully integrated into the overall guest experience. The vehicles should be branded Airbnb and purpose-built for the experience while blending into their surroundings as not to look like a tourist bus. Allowing travelers to blend in and experience a new destination as a local.

These vehicles could feature AR (augmented reality) surfaces and displays which allow a city to come to live as an individual drive through it. This is the future of travel. A highly personalized experience tailored to each and every individual who ventures out the door.

Experiencing a new destination can be a daunting task especially if you do not speak the local language. Smartphones, augmented reality, autonomous vehicles and breakthroughs in artificial intelligence are bringing us closer together again.

“Cities used to be villages. Everyone knew each other, and everyone knew they had a place to call home”

Brian Chesky has stated. (Source) Mr. Chesky is correct, a city was a place you could call home and you could depend on your neighbor to help out in times of need. While this idealistic world is no longer here, the dream is not far away.

It’s a dream that Airbnb fully realizes and understands the potential of. It’s a dream that is changing the lives of millions of individuals around the world as they are able to generate income from renting out a room while providing hospitality.

To some, this is their version of the village. To others this is merely a pipedream. But to the hotel industry, this should be a reality. It’s only a matter of time before Airbnb surpases Marriott in marketvalue as the hotel industry keeps playing catch up instead of innovating.

Which is a change of course for the hotel industry, as the industry used to innovate and embrace new technologies. In 1904, when Colonel John Jacob Astor opened the St Regis Hotel in New York City every room had it’s own telephone along with central heating and an air-cooling system that allowed each and every guest to control the temperature in their room.

The hotel also featured one of the first central vacuum systems and a central fire alarm system which would improve the safety of the guests. These technological advancements cemented the St. Regis’ brand as a leader in innovation and hospitality.

Today, St. Regis (Owned by Marriott) is no longer innovating like it used to, while Airbnb constantly continues to innovate and introduce new services. Airbnb has the potential to completely out innovate the hotel industry and transform our cities through local experiences and autonomous vehicles.

Autonomous vehicles will bring us closer together as we will travel longer distances to experience new situations, customs and cultures. No longer we will have to worry about how long a drive is or if we are too tired to drive or what do we do when we get there.

Instead we can focus on the journey ahead of us and not behind us. Experiencing something new is intellectually stimulating and it can change our way of thinking. Experiencing a new city for the first time is joyful and something that magical. It’s these experiences that partially shape who we are and set in course the motion of who will become.

Autonomous vehicles will allow us as a society to experience more of these journeys. These journeys will transform our cities and perhaps we will once again experience a city as a village. 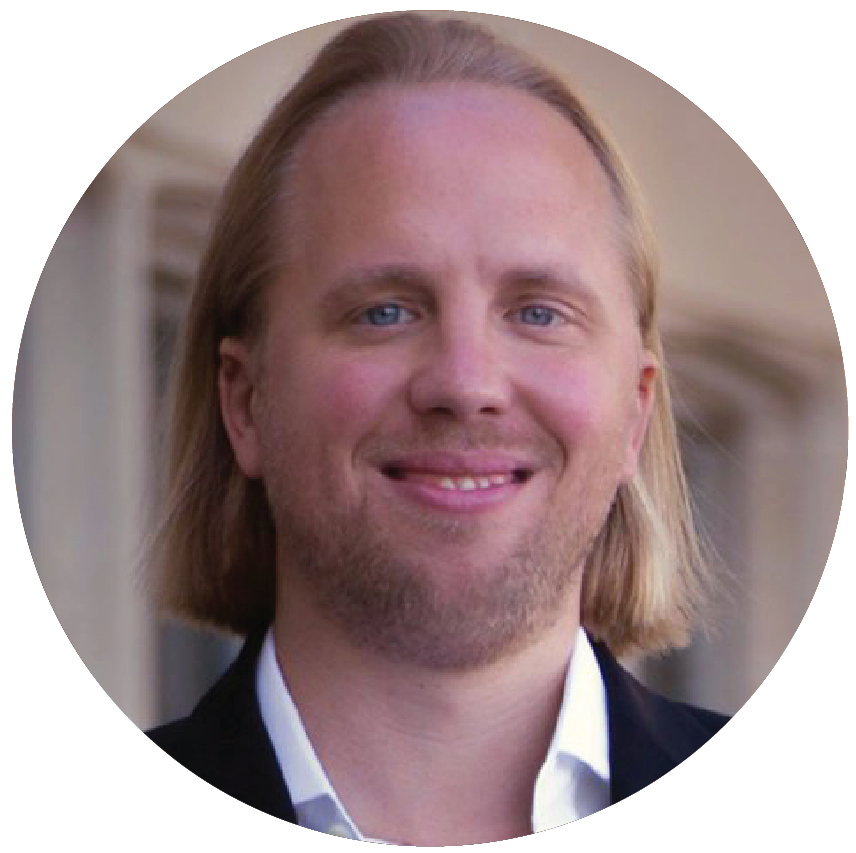