And, of course, all of these people want to move around the city! In São Paulo, we have a fleet of 6 million private cars, which means 1 car per 2 inhabitants, and a total fleet of 8 million vehicles, including the biggest bus system in the world with almost 15,000 buses.

However, space is limited: we have 17,000 kilometers of streets in São Paulo. A good mobility depends on a good distribution of space between different modes of transport.

Like all American cities, most of those who designed and built our streets during the last century were traffic engineers. The majority of them watched the city behind the wheel and saw the street as a problem to solve in order to facilitate the fluidity of car traffic. The result of this thought materialized in the formation of traffic jams, hostile streets to pedestrians and bikes: streets that are dreary and not sustainable at all.

However, the global mindset has changed. Today, humans are at the heart of all concerns related to urban design and mobility to make cities more welcoming, pleasant and, above all, safer to all road users.

Brazil has an average of 23 deaths per 100 thousand inhabitants due to road accidents. The state of São Paulo has 18 deaths. The City of São Paulo used to have 12 deaths per 100 thousand inhabitants back in 2011. Due to constant efforts, the city has reached a very good position in the region. São Paulo City Hall understands the importance of having a safe mobility system, and we are entirely committed to the road safety cause.

Back in São Paulo with my team, we created a Special Road Safety Committee which meets every 15 days with the most important road safety players and authorities. Together, we create and implement safe transportation policies. 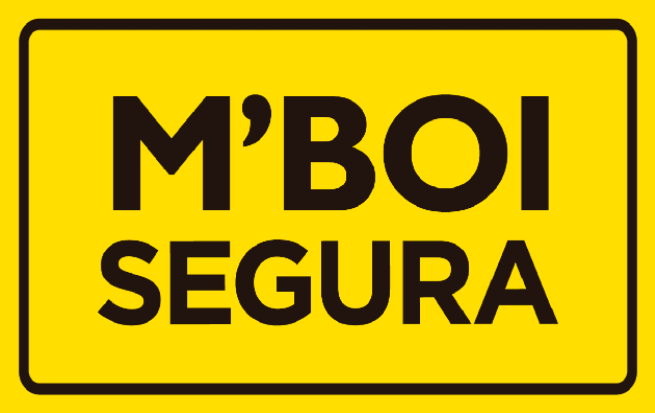 The program M’Boi Segura (Safe M’Boi) was born from this Committee. Estrada do M’Boi Mirim used to be the most dangerous road in São Paulo, with 22 deaths in 2016. In July 2017, we decided to establish a program to reduce the number and the severity of accidents. Some of our actions included reinforcing supervision, using cameras to monitor the path, improving road signs, and carrying out a heavy awareness-raising campaign. This program was a great success and we ended 2017 with a considerably lower number of accidents, that is two fatal accidents since the program’s implementation in July 2017. Of course, two is too much and we are still not satisfied. As long as we have people dying on our streets, we won’t stop pursuing a more harmonious and human transportation system. 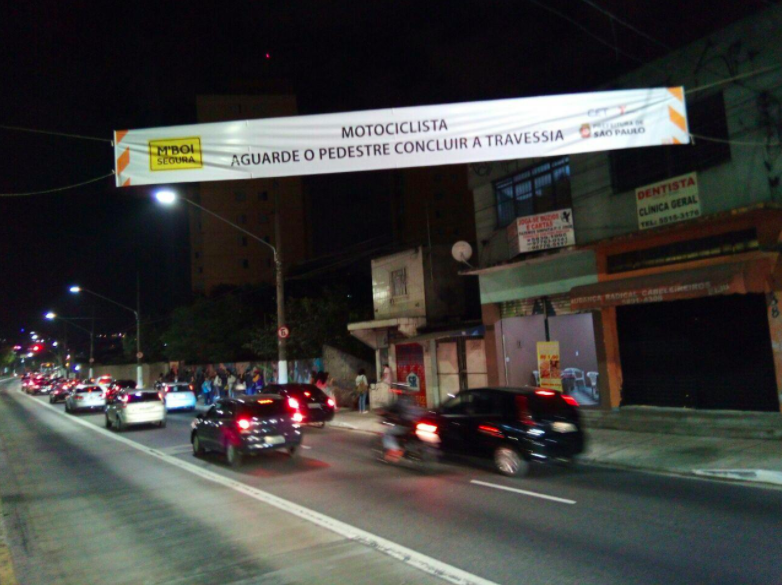 Public administration is complicated and not very agile, but it is always necessary to think outside the box, seek new ways to achieve goals and focus on teamwork. Designing the city of the future requires a lot of effort and labor in the present time. However, the public sector must never lose sight of the human factor and must make the whole transportation system safer for all citizens, especially those who are most vulnerable. 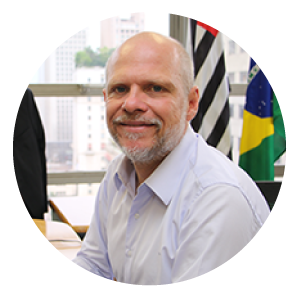 Sérgio Avelleda has been the Secretary for the Department for Mobility and Transportation, City of São Paulo since January 2017. From 2002 to 2008, Mr. Avelleda acted as Legal Affairs Manager and Corporate Affairs Director of Metrô, Companhia do Metropolitano de São Paulo – the São Paulo metropolitan area subway company, which is linked to the São Paulo State Department for Metropolitan Transportation. Mr. Avelleda was also the Chairman of the Latin-American Association of Subways and Underground Railways – ALAMYS from 2011 to 2012.