How Do Those Bird Scooters Get Charged Every Night

How Do Those Bird Scooters Get Charged Every Night

The scooter craze seems to be intensifying these days and it doesn’t show signs of stopping. You may have seen them on the streets, on the beach bike paths or in the news. And the biggest name in the scooter craze is Bird, which was the fastest company ever to hit ‘unicorn status’ and is now valued at $2 billion!

Bird is helping solve the “first/last mile” issue but they’re also getting people out of cars and outside, using their scooters to make short rides that would otherwise waste gas and add to traffic congestion. And apps like Bird, Spin and Lime allow riders to rent by the minute and go wherever their range will allow.

But beyond riding, Bird also offers a chance for people to make money by becoming Bird Chargers. At the end of the night, Bird relies on an army of on-demand workers to hunt down all the scooters on the street, charge them at their homes and then release them in the mornings. In addition to lots of riding, I’ve been Charging for Bird and it’s been quite the experience.

What is the Bird Charger Program?

Since Bird scooters need to be charged every night in order to be operational for users, Bird Chargers are hired to capture, charge and release Birds every evening and the following morning.

Finding a Bird takes a little bit of strategy but identifying Birds is not difficult. Bird scooters look like this and will also chirp to help Bird Chargers find them: 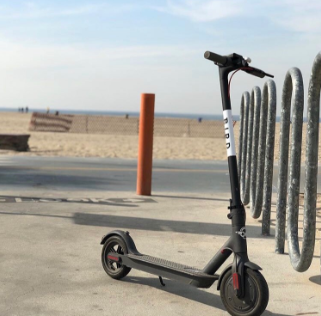 Newer versions of the scooter (Segway ES2 model) actually light up blue under the platform at nights to make it even easier for Chargers to find them. Here’s a look at all the different models of scooters that Bird is currently using:

Depending on factors including battery level, time of last ride and distance from service area, each Bird will be assigned a dynamic value, generally between $5 and $20. That value represents the amount a Charger will be paid to locate that Bird, retrieve it, charge it fully and release it the next morning at a location in the local service area.

Once approved to become a Charger, Bird will activate ‘Charger mode’ in the Bird customer app. This allows Bird Chargers to toggle into Charger mode, then capture and charge Birds.

There’s only one app that Chargers use for both charging and riding (similar to Lyft) and here’s what the ‘Charger Mode’ toggle looks like:

Birds are coded on the map in different colors and each color has a dollar value:

“Capturing” Birds is pretty easy: once a Bird is located, a Charger scans the QR code located on the handle bar or a Charger can type in the four-digit code.

Charging Birds is also straightforward, but you will need to get special chargers from Bird. The charging devices are free, but Chargers only get three of them to start since the charging supplies are in high demand right now. Each scooter takes around 3-5 hours to charge 100%.

We actually bought an electric meter to measure how much electricity a Bird scooter uses for a full recharge and found that it cost only 7 cents per scooter here in Los Angeles. So the cost to charge a Bird scooter is pretty minimal.

Releasing Birds is fairly simple, but does have a few rules including:

Bird provides in app guidance on where to drop the Birds in the morning.

Charging for Bird is a new gig but we’re seeing a ton of interest over on The Rideshare Guy. In fact, our first post on becoming a Bird Charger has garnered over a hundred thousand page views in just three short months and is currently the number one trending topic on our entire site. Clearly, there are a lot of consumers and investors hyped up about Bird, but there will soon be an army of Chargers out there too responsible for charging these scooters. 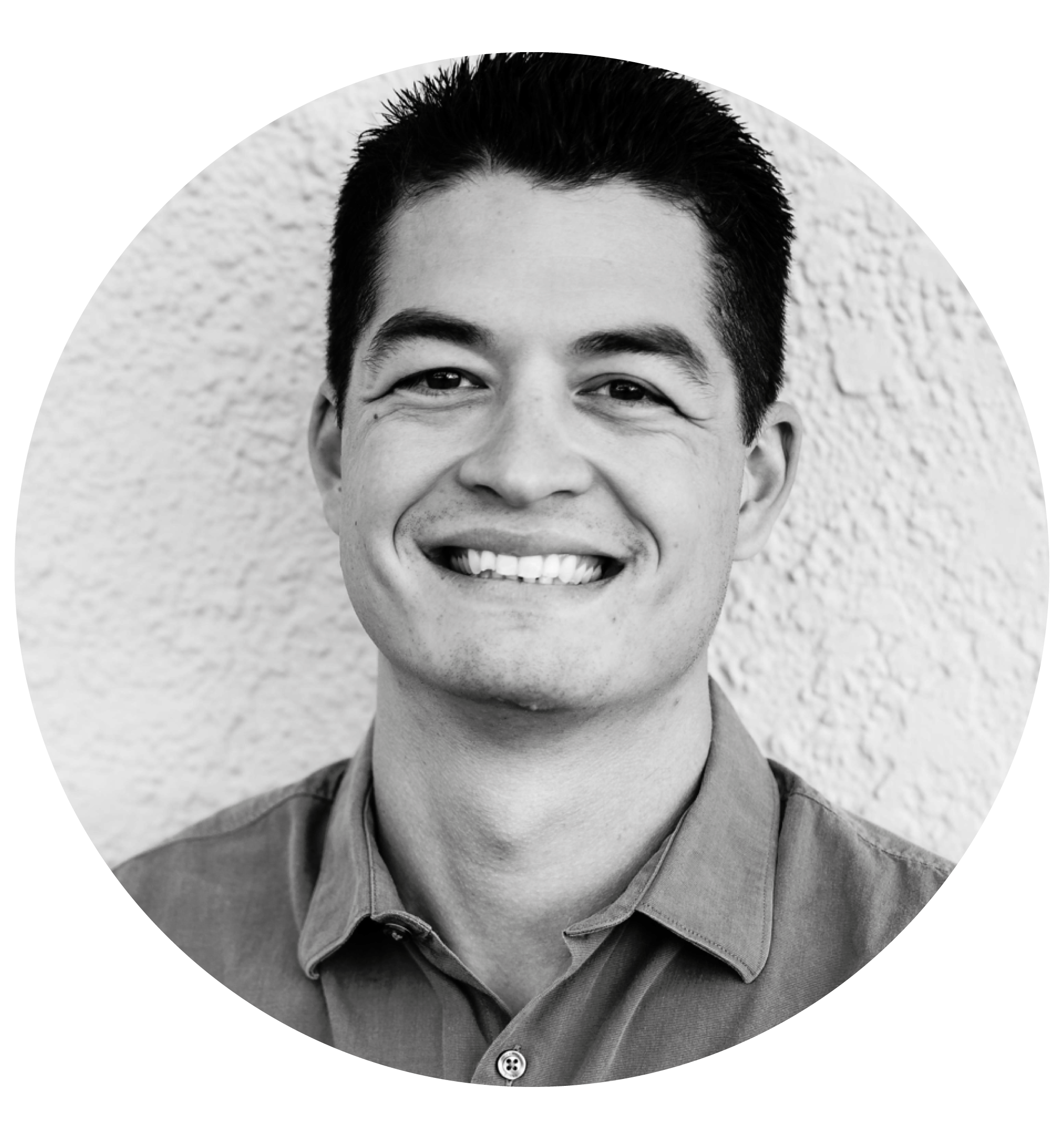 Harry Campbell is a former Boeing Aerospace Engineer and founder of TheRideshareGuy.com, a blog, podcast and Youtube channel for Uber and Lyft drivers and the author of a new book titled The Rideshare Guide: Everything you need to know about driving for Uber, Lyft and other ridesharing companies. Harry has quickly established himself as one of the top rideshare industry experts with appearances in hundreds of top media publications and his site is trafficked by hundreds of thousands of visitors every single month. He currently serves as an advisor to LA CoMotion.