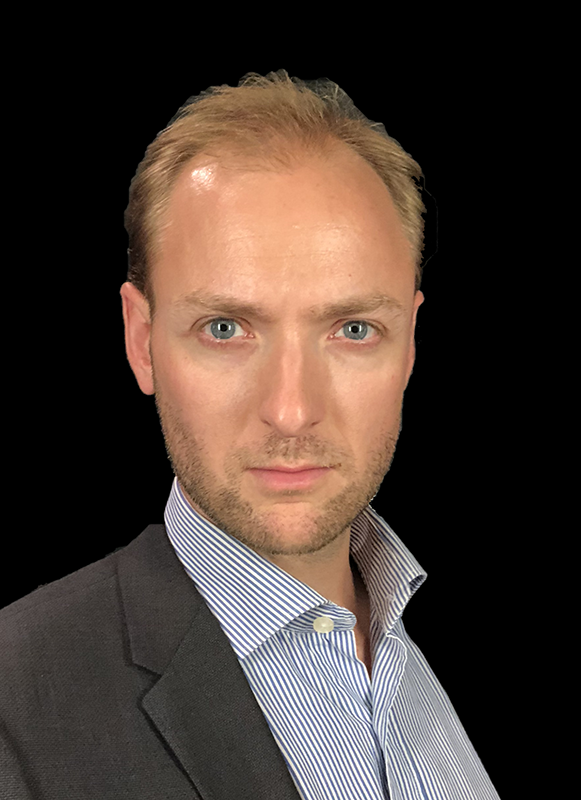 Christophe Arnaud is the Managing Director of Bolloré BlueSolutions UK and USA. He is responsible for the development of electric mobility and renewable energy storage solutions since July 2014.

In this role, Christophe developed and implemented the ‘London’ projects whose objectives are the deployment of a charging infrastructure for the use of all types of users of electric vehicles and the launch of a 100% electric car sharing service.

He is responsible for a USD100 million budget to deliver this unprecedented infrastructure and leads complex negotiations with private partners, local authorities and political influencers in London.

In addition to that, he is in charge of the BlueLA Electric Car Sharing Program that aims to provide low-income neighborhoods in the city of Los Angeles with ultra-low emission transportation.

Previously, Christophe Arnaud worked for another part of the Group Bolloré, BlueSolutions in France and IER (2007-2014), which designs and sells solutions to manage the flow of passengers and baggage in airports and railway stations.

Christophe Arnaud began his career in the automotive industry as a product manager at Valeo and then joined Faurecia as sales manager in the “Automotive Seating” division (2004-2006).

Between 2006 and 2007, Christophe Arnaud was a financial consultant firm for Deloitte.