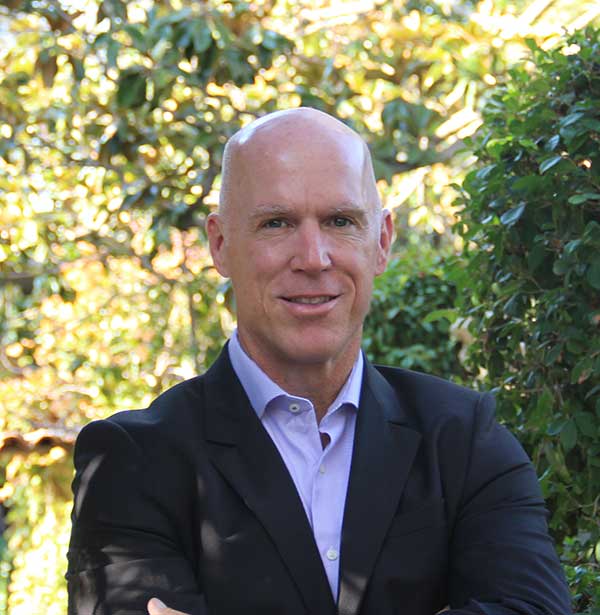 Michael J. Dunne landed in Shanghai in 1990, at a time when China prohibited the personal ownership of cars. He founded and sold his first company, then served as CEO of J.D. Power in China. During the 2000s and 2010s Dunne played a pivotal role advancing the growth of American and European companies in key Asian markets including China, Thailand, Vietnam and Indonesia. He later served as President of General Motors operations in Indonesia.

Twenty-five years since Dunne started doing business there, the Chinese now own 300 million cars. Having had a front row seat to this staggering growth, Dunne returned to the United States, where he now serves as an advisor, speaker and author. His touted keynotes offer a unique vision and expertise on China’s autonomous and electric vehicle industries, and what it all means for the United States. Dunne reveals how China’s global ambitions are triggering an upheaval in the world’s fast changing auto-tech industry.

Michael Dunne launched his next venture, “ZoZo Go”, an auto-tech advisory group, earlier this year. Based in Hong Kong, the company opened its U.S. operations in San Diego, CA this summer.