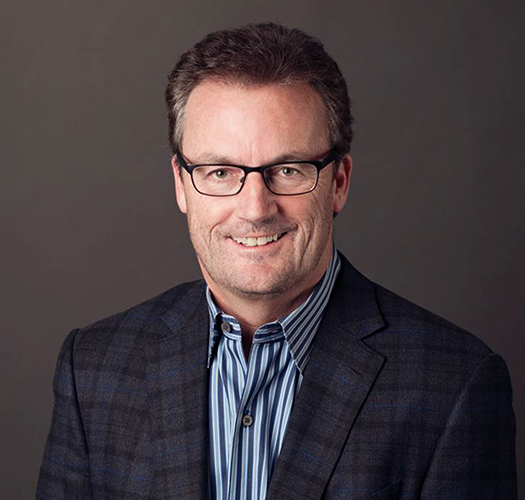 Rob Lloyd was named the CEO of Virgin Hyperloop One and member of the Board of Directors in September 2015. As CEO, Rob is leveraging his experience with Internet infrastructure, technology ecosystems, and global partnerships to reimagine the transportation industry.

Under Rob’s leadership, Virgin Hyperloop One has developed the world’s first hyperloop business model and Virgin Hyperloop One’s open innovation strategy, raised $295 million in funding, expanded to four locations, and helped scale to 300+ employees by recruiting engineering and business leaders from the world’s top companies. The company has had numerous successful test runs at its full-scale, full system test track in the Nevada desert. Rob and his team have engaged with a dozen countries around the world, working with government officials to develop the world’s first commercial hyperloop agreements.

Prior to Virgin Hyperloop One, Rob spent over 20 years at Cisco Systems where he managed the majority of the company’s worldwide business. As President, he led engineering, sales, and the Internet of Everything and was responsible for 40,000 employees globally. Rob’s organizations managed the alignment and acceleration of Cisco’s technology innovation to enable a faster response to market transitions, increased customer relevance, and growth. He held several leadership positions at the company including Executive Vice President of Worldwide Operations, Senior Vice President of the United States, Canada, and Japan, and also served as President of Cisco’s Europe, Middle East, and Africa region for more than four years.