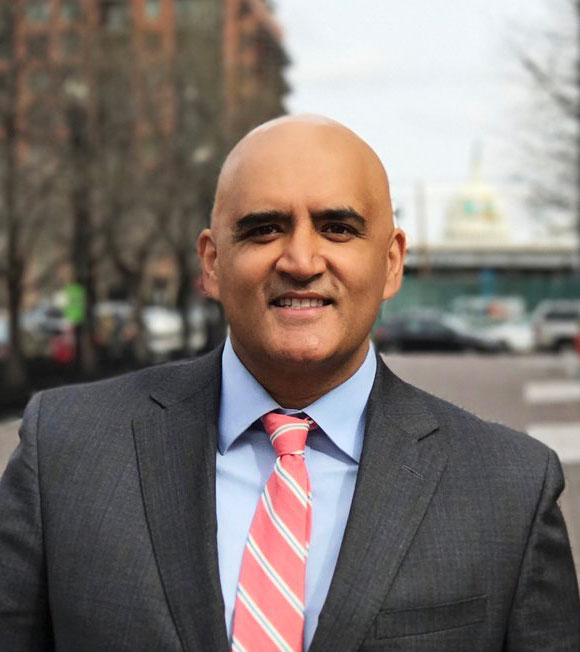 Shailen P. Bhatt is President and CEO of the Intelligent Transportation Society of America (ITS America), where he promotes policies that advance the development and deployment of intelligent transportation technologies throughout the United States.

Previously, Bhatt served as Executive Director for the Colorado Department of Transportation (CDOT), where he led the department in planning for and addressing Colorado’s transportation needs. Bhatt oversaw 3,300 employees statewide and an annual budget of approximately $1.4 billion, guiding an organization committed to becoming the best DOT in the country. During his tenure, CDOT launched the Road X program which is focused on deploying innovative technology solutions such as connected vehicles and teaming with the private sector to shape the future of transportation.

Prior to CDOT, he was Cabinet Secretary for the Delaware Department of Transportation, where he managed nearly a billion-dollar budget and 2,800 employees. During his tenure, he led the agency response to two hurricanes, introduced performance management to the agency, and reduced agency debt by 30% while delivering $2 billion in infrastructure improvements. He was also responsible for the Delaware Transit Corporation and the DMV.  Bhatt also served as an Associate Administrator at the Federal Highway Administration (FHWA).

Bhatt is a respected leader in the transportation field. He previously served on the American Association of State Highway Transportation Officials (AASHTO) Board of Directors and chaired the AASHTO Subcommittee on Transportation Systems Management and Operations (STSMO). He served as the Chair of the Board of Directors for the National Operations Center of Excellence (NOCoE). In addition, Bhatt is a member of the World Economic Forum’s (WEF) Global Agenda Council on the Future of Automotive and Personal Transport. He also served as the Chair of the Executive Committee of the I-95 Corridor Coalition, Diamond State Port Corporation, Board of Directors, and is a former Commissioner for the Northeast Corridor Commission.